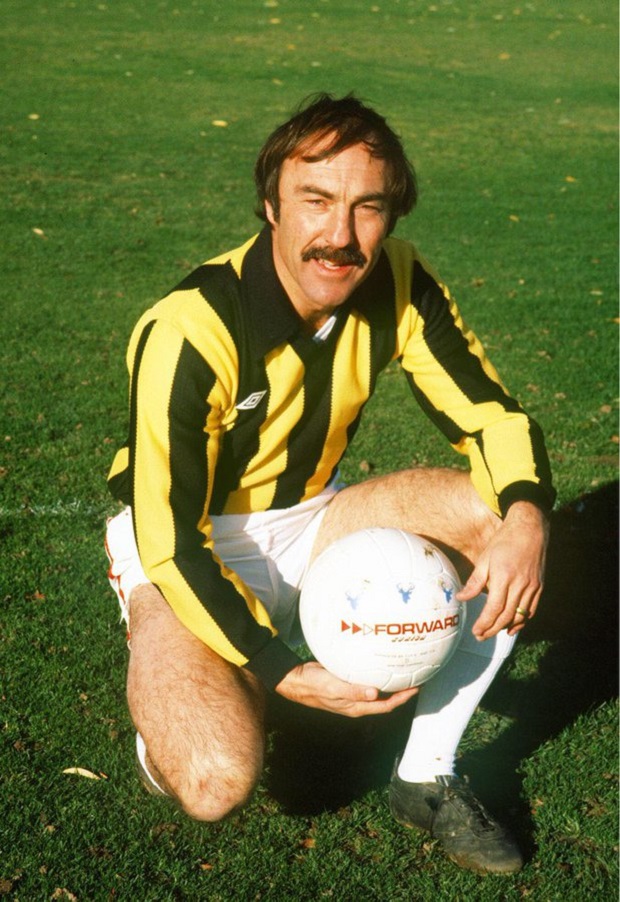 Jimmy Greaves, the legendary English footballer who has died at the age of 81, is held in great affection by fans of Barnet Football Club who remember seeing him play at Underhill in the 1977-78 football season.

He was named Barnet’s player of the season that year after scoring 25 goals in 31 league games – a great finale that marked the closing stages of a playing career dominated by his high scoring years at Chelsea and Tottenham Hotspur.

In his autobiography, Greavsie, he recalls how he signed up for Barnet while rebuilding his life with the help of Alcoholics Anonymous.

He admitted that by the time he left West Ham in May 1971 he was in the early stages of the alcoholism that marred his life until he opted for treatment and joined Alcoholics Anonymous.

“I rediscovered the feelings of love, compassion and companionship through AA. We had a common bond.

“As a footballer I had played in some great teams, but I had never been a member of such a team as this.

“I even made a return to playing football, signing to play for Barnet in the old Southern League Premier in 1977.”

Barnet FC, which moved from the Underhill stadium to The Hive at Edgware in 2013, led the tributes with a posting on its website.

“We are saddened to learn of the passing of our former player Jimmy Greaves at the age of 81. Jimmy was the club’s player of the season in 1977-78.” 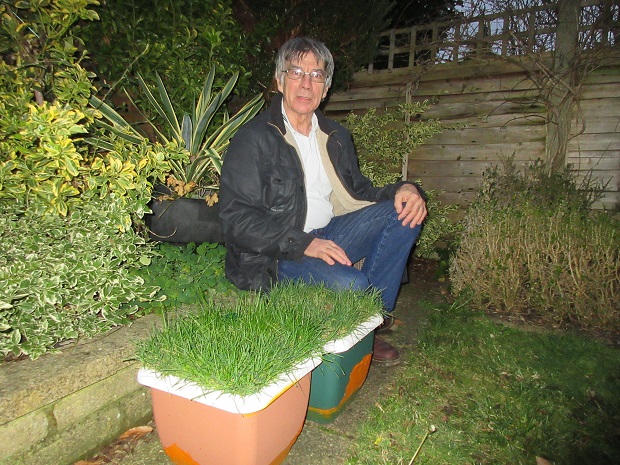 One life-time Barnet fan who saw Greaves play at Underhill was Tony Swingler, who became a supporter at the age of 14 in 1966.

“Jimmy was slowing down by the late 1970s, but you could see he was always aware of all the other players around him and could work out what was happening, so he knew exactly what to do when the opportunity occurred.

“Considering all his personal problems he played incredibly well. I remember seeing him score the winning goal at Edgware in the FA Cup in 1977 – Barnet won 1-0.”

Mr Swingler said the club were very supportive of Greaves. They knew all about his problems.

“As I remember it, the club chairman Dave Underwood did all he could to help. Jimmy’s daughter used to pick him up at the end of the match to get him home to make sure he was not tempted to go for a drink with the rest of the lads.”

Mr Swingler – seen above – is still tending one of the squares of turf from the pitch at Underhill which he saved from the bulldozers when they cleared the site for the new Ark Academy School which opened in September 2019.

This remnant of the pitch is a reminder for him of Barnet FC’s glory days as a local club which had so much support within the community. 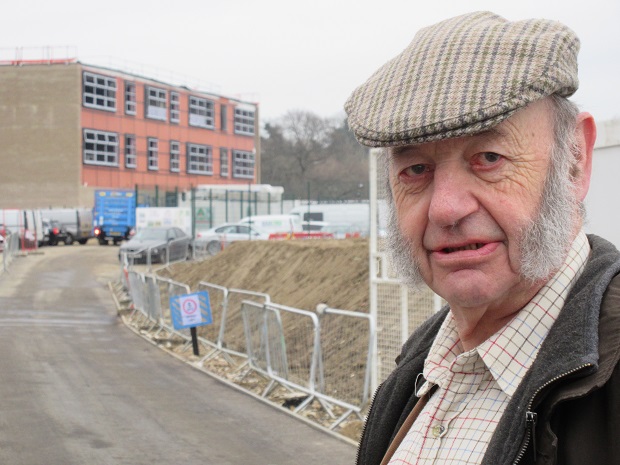 Another life-time Barnet supporter who speaks with great affection of Greaves is Robin Fell, photographed here as work was underway at Underhill building the new Ark Academy.

“My father was more excited about Barnet winning the cup than the birth of his first son on Easter Saturday – but that’s football for you.

“Jimmy Greaves is written into the folklore of Underhill and all the older fans remember him with great affection.”

Greaves played for several other clubs in the 1970s, as well as Barnet, making appearances at Brentwood, Chelmsford City, and Woodford Town.

He retired aged 39 in 1978 and developed a second career as a football pundit, starting out with column in the Sun newspaper in 1979 before switching to television, later hosting an ITV programme, Saint and Greavsie with former Liverpool and Scotland player Ian St John.