Appeal for information about an admired Barnet church organist and composer 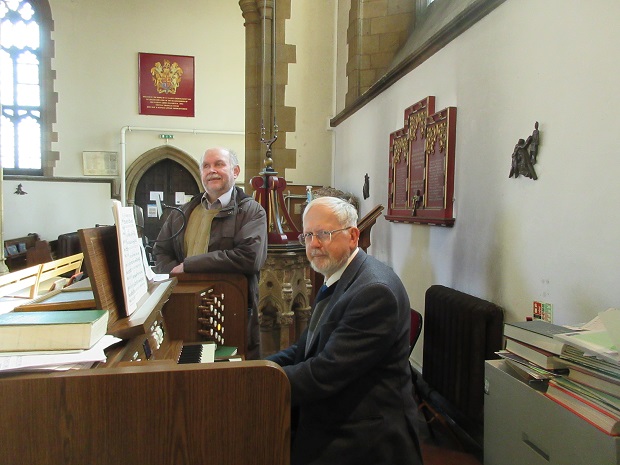 A recital is to be held at St Mark's Church, Barnet Vale, in April to commemorate the 100th anniversary of the death of a celebrated organist and composer who lived in Barnet and whose organ and piano scores reflected the musical fashions of the Victorian era.

William Ralph Driffill died suddenly from pneumonia at the age of 52 and an appeal has been made to find out more about the life of a professor of music who was organist at both St Mark’s and Monken Hadley parish churches during the early 1900s.

St Mark’s churchwarden John Hay (left) and organist Jonathan Gregory hope that when a recital and evensong featuring Driffill’s music is held on Sunday 24 April, they will be able to give the congregation a fuller picture of his life.

It was only by chance a year ago that Mr Hay was told of Driffill’s connection to Barnet and the significance of his work as a composer. 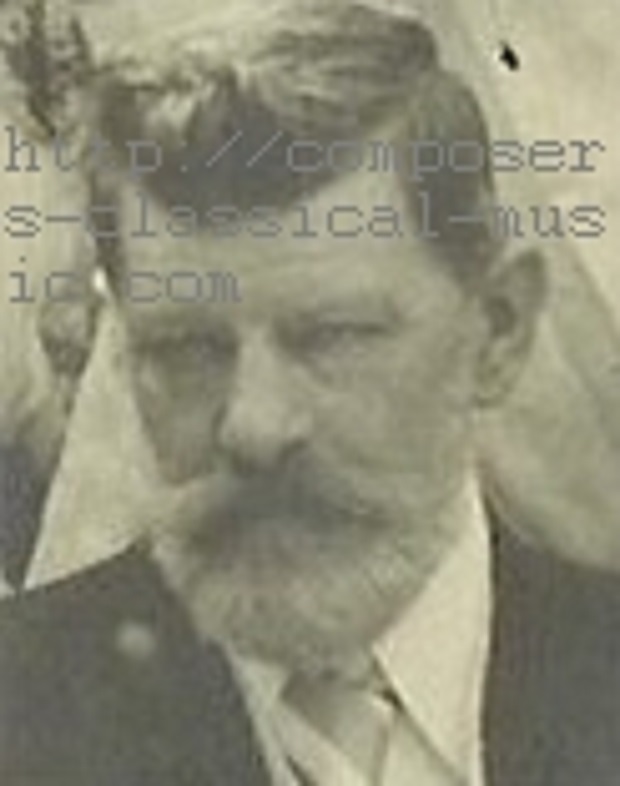 So far Mr Hay has been able to track down only one rather poor image of Driffill and he is hoping that other photographs might emerge as part of their appeal.

“We have managed to trace copies of his most important compositions and we are trying to piece together his life history with the help of the Royal Academy of Music and other sources.

“If we can, we hope to make contact with his granddaughter, who apparently has boxes of his music, and who we would love to invite to St Mark’s so that she can hear a live performance of her grandfather’s work.”

Mr Gregory, who is currently organist at St Mark’s and Monken Hadley parish church, was also not aware of Driffill’s work until alerted by John Hay and he has taken a great interest in getting acquainted with his music.

“What has been so interesting for me playing Driffill’s compositions for the first time is that as an organist, I get a glimpse of the organ music of the Victorian era.

“A chance to be invited to give a recital in Driffill’s memory and play some of his compositions will be a special moment for me, especially as I’m currently organist at both Monken Hadley and St Mark’s, as he was in the early 1900s.” 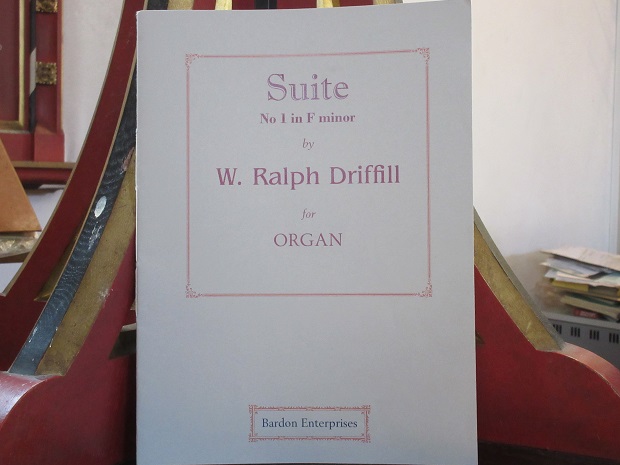 One of Driffill’s compositions, Suite No 1 in F Minor, includes three movements, Allegro, Romance and Maestoso and Mr Gregory says they illustrate the “pianistic style accompaniments and showmanship of Victorian organ music”.

Driffill (1870-1922) grew up in Dunstable and, at the age of 17, auditioned on the pianoforte at the Royal Academy of Music where he also studied organ, harmony and sight singing and was awarded bronze and silver medals and a certificate for his playing and composition.

He became organist at Monken Hadley parish church in 1901, a role he fulfilled until 1916, while also combining this with serving as organist at St Mark’s from 1910 until his death in 1922.

He had private students, accompanied choirs, and gave concerts of his own work in the south of England, often accompanied by his nephew Frederick Gostelow.

Initially he resided in Salisbury Road, Barnet, and after his marriage to Kate Prior at Monken Hadley parish church in 1908, the couple lived in Bedford Avenue until his death.

Their youngest daughter was born six months after his sudden death and in 2009 her daughter – Driffill’s granddaughter -- told the Organ Forum that she had boxes of his music and unfinished manuscripts which had previously been looked after by her mother – this is the granddaughter that John Hay would now like to contact.

The 100th anniversary recital including one of Driffill’s two suites, to be given by Mr Gregory, will be followed by evensong led by both Jonathan Gregory as Organist and Choirmaster at St Mary the Virgin, Monken Hadley and Terrence Atkins, Organist and Choirmaster at the Barnet parish church of St John the Baptist, with St Mark’s “Vale Voices” singers as well and will feature the Magnificat, Driffill’s canticles for evensong which he dedicated to the then vicar of St Mark’s, Revd Charles McLaughlin, and the choir of St Mark’s.