Another High Street casualty: High Barnet Police Station is up for sale 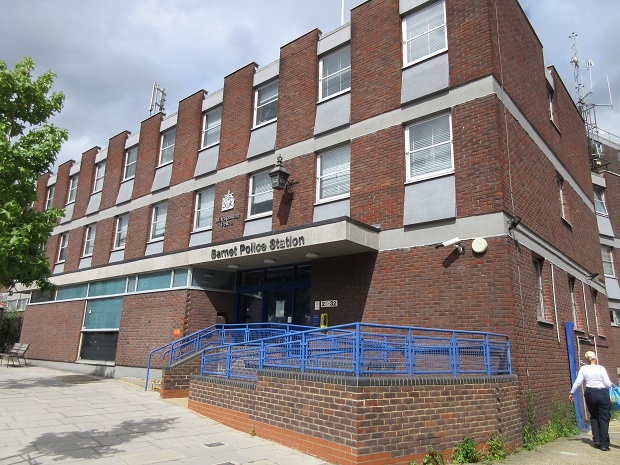 After closing its doors to the public four years ago, High Barnet Police Station is to disappear altogether from the High Street.

Sadiq Khan, the Mayor of London, has announced that the station is to close completely, and the building will be sold.

High Barnet was one of 37 police stations across London from which the Metropolitan Police withdrew front counter services in December 2017.

Only one police station has remained open to the public in each London Borough and in Barnet’s case a 24-hour, seven-day a week counter service continues to be available at Colindale police station in Graham Park Way. 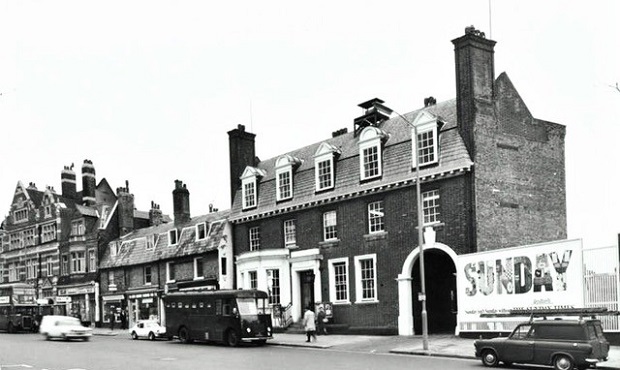 Sited at the top of Barnet Hill, the police station has always had a prominent position in the town – as seen in these early photographs (above and below – courtesy Barnet Museum).

For the last four years the modernised station provided office space for the Metropolitan Police and has also been used as a base for the town’s three dedicated ward officers and one police community support officer. 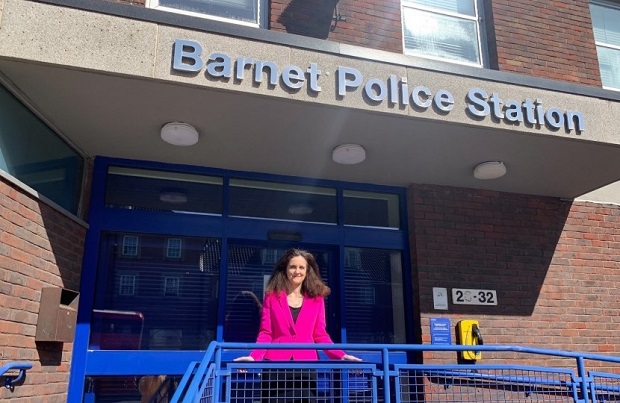 Theresa Villiers, MP for Chipping Barnet, says she was notified of the closure in a letter from Deputy Mayor Sophie Linden and the MP has launched a petition to call for the retention of the police station. https://www.theresavilliers.co.uk/save-barnet-police-station.

Ms Villiers says the loss of a front desk service was widely opposed at the time and hundreds signed an earlier petition urging that it should remain open to the public.

“It is appalling that the mayor has not listened to local people in Barnet.

“Loss of the counter service was bad enough, but if the mayor goes ahead and sells the building, then there will be no base in this part of Barnet from which our local police officers can operate.

“They will all have to come from miles away in Colindale and that will seriously reduce police presence and visibility in High Barnet.

“It is not acceptable for people to have to make a complicated journey to Colindale if they want to report a crime in person,” said Ms Villiers. 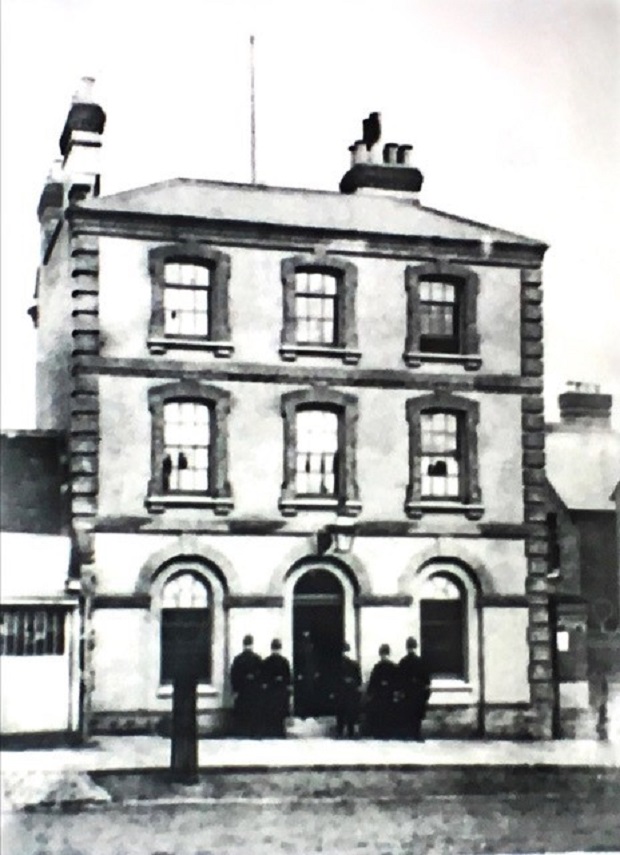 The station has always had a commanding presence at the top of Barnet Hill – a strategic point on the early coaching route from London to the north.

Just across the road from the parish church and opposite the Red Lion public house, the station was yards away from what over the decades has been an important terminus for trams and later buses.

In justifying the withdrawal in 2017 of front counter services from 37 police stations across London, the Metropolitan Police argued there had been a dramatic fall in the number of crimes being reported in person at police stations.

High Barnet had one of the lowest rates across London – in May 2017 less than one crime (0.8) was being reported each day compared with rates of six or seven crimes a day being report at Enfield, Edmonton, Redbridge, and Lambeth.

Six months after the withdrawal of public access to the station, the Metropolitan Police launched a new initiative to encourage High Barnet residents to maintain contact with the local safer neighbourhood police team.

New contact procedures were introduced, and arrangements made for regular face-to-face meetings. 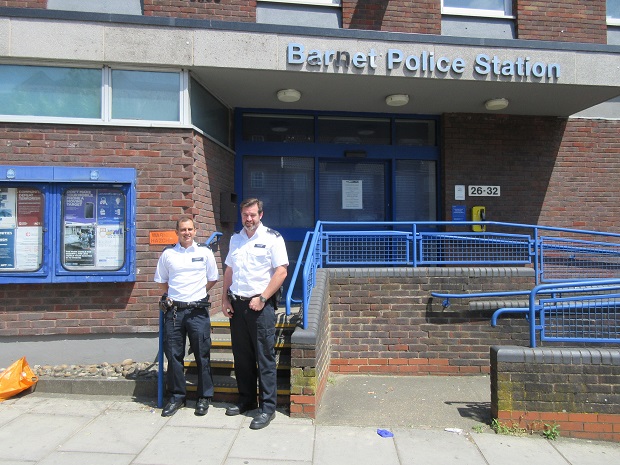 Their main concern at the time – which is still an everyday threat – was to alert elderly shoppers, young mothers with buggies and customers at cash points of the threat posed by pickpockets operating in and around Barnet High Street.