A six-horse race for Chipping Barnet 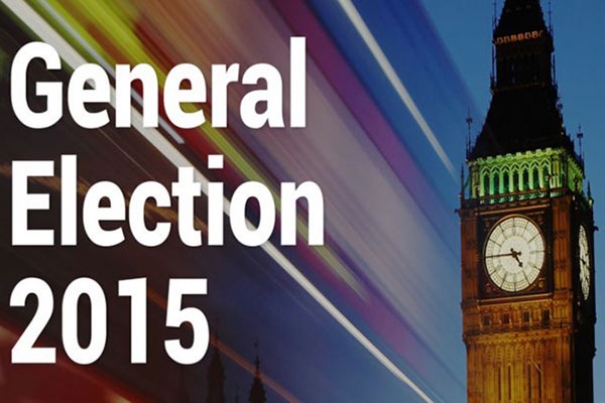 Six candidates have been nominated for the Chipping Barnet constituency in the general election on Thursday 7 May – a seat currently held by Theresa Villiers, who has been the Conservative MP for the constituency since 2005.

To help promote the widest possible debate, the Barnet Society’s website is hosting a general election forum and has asked the candidates to respond to five questions on key local issues.

Questions are also being invited for a Chipping Barnet election hustings meeting to be held at the parish church of St John the Baptist on Thursday 30 April at 8 p.m.

The six candidates who have been nominated (nominations closed on 9.4.2015) are:

To encourage an engagement with local issues, the candidates are being asked to respond to the Barnet Society’s questionnaire.

There are two linked questions regarding the High Barnet town centre: how can the shopping centre be revived, and do the candidates support the campaign by the Society and the Barnet Times for a period of free parking along the entire length of the High Street and in council-owned car parks?

In view of the growing shortage of houses in and around London, how important is to defend the Green Belt?

Finally the candidates are asked to say what they think should be done with the disused Underhill football stadium; and to give an indication of what they could do to support the application by Barnet Museum to help fund an archaeological dig to find the exact site of the Battle of Barnet.
[See their answers]

The Chipping Barnet election hustings on 30 April will be chaired by Dr Bob Burstow, senior lecturer in educational leadership and management at King’s College, London, who is a former churchwarden at St John’s. 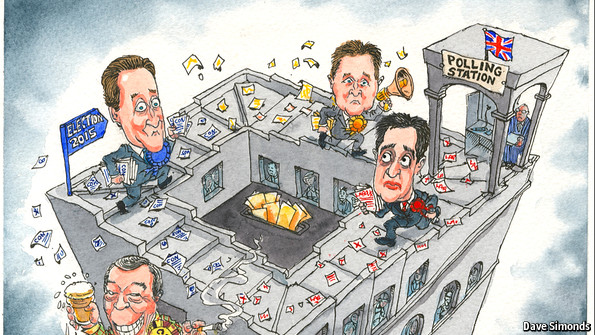 Each candidate will be asked to make a brief opening statement and this will be followed by a question and answer session.

Questions can be sent in advance to the team rector, Father Chris Ferris, at the parish church This email address is being protected from spambots. You need JavaScript enabled to view it..

The hustings will be held inside the church – rather than Church House – as it can accommodate up to 500 people, and Dr Burstow said it worked well as a venue for the question and answer session held during the 2010 general election.

Candidates will be invited to stay for an informal gathering after the hustings so that local electors can continue conversations over refreshments.

Published in Election 2015
Tagged under