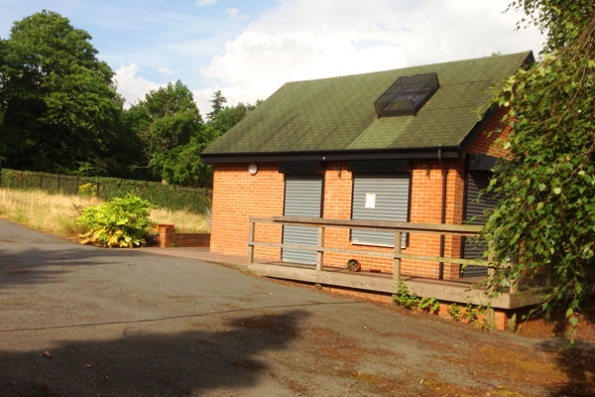 Eating mess: café has lain idle for years and the adjoining area has become overgrown
High Barnet’s most popular children’s playground in the Old Court House recreation ground could become even more inviting if a new tenant can be found for the vacant park café.

Barnet Council’s Commercial Directorate is offering a 15-year lease on the disused café and sitting area in an adjoining garden.

The café has been closed for some years and the surrounding garden, which once contained greenhouses operated by Barnet Parks Department, is overgrown and padlocked.

Parents of children using the playground have missed the café and often wondered why it was not possible for a tenant to make a go of a conveniently placed outlet in such a well frequented recreation ground.

Official notices inviting applications for a 15-year lease say any objections or representations must be received by Lesley Meeks, interim assistant director of the commercial directorate at Barnet Council by 8 August, 2013.

...any objections or representations must be received by 8 August

An announcement on the future of the café is expected by late August and council officials have indicated that negotiations over signing a lease are underway with one prospective tenant.

Nonetheless, Barnet Society has written to Barnet and Southgate College suggesting that as the recreation ground adjoins the High Barnet campus the disused café might be used as another outlet for the college’s catering students. 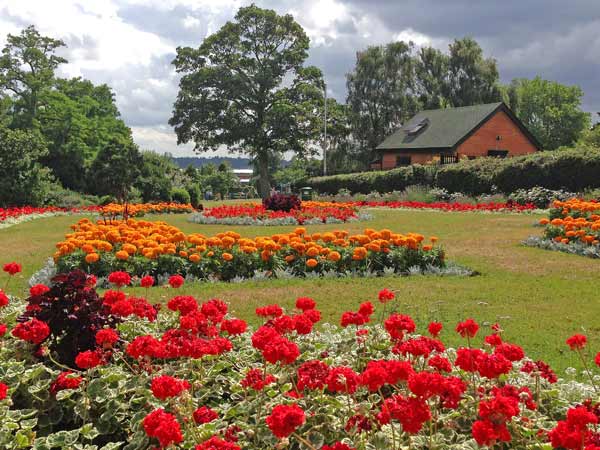 Old Court House Park and Caféavid Byrne, principal and chief executive, told the society’s annual meeting in June that the college was anxious to open its doors and engage with the residents of High Barnet.

When it was pointed out by several members that local people would like to support the students, Mr Byrne acknowledged that the only college facility open to the public at the High Barnet campus is at Graseby House in the High Street, where the college operates a commercial and student training spa with pool, sauna and steam rooms.  Other ventures include a restaurant operated in conjunction with the training kitchen for catering students at the Southgate campus (open to the public at lunch time and evenings in term-time) and a hairdressing salon at the Grahame Park campus offering cut-price hair treatments carried out by students supervised by experienced teaching staff.

If Barnet residents knew the students were manning the café at the recreation ground, perhaps offering a range of cakes and other fare they had produced and baked themselves, the society is sure there would be support from the community, especially as the children’s playground is extremely popular and well used.