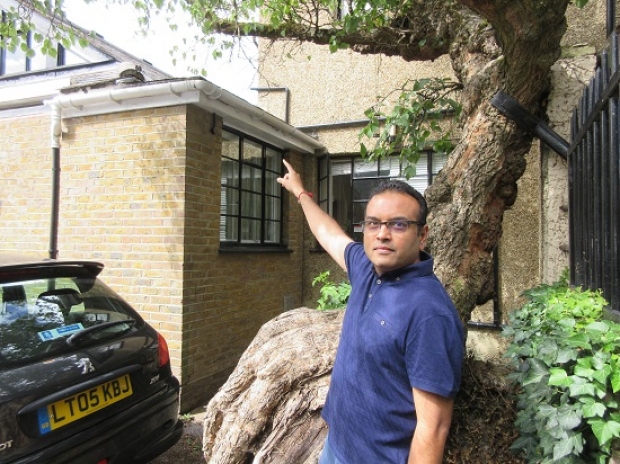 Passers-by and property owners within High Barnet's conservation areas are being urged to be on the lookout for thieves stripping lead from old and historic buildings.

The Old Court House Surgery in Wood Street is the latest to be targeted.
Lead flashing and gutters have been stripped from a rear roof of the surgery. Replacement lead and repairs cost £1,300.

Dr Prashant Desai, lead partner in the practice, said staff were not aware of the theft until they found water pouring into the surgery during recent heavy rain.
“Because it had been dry weather for so long, we have been unable to work out exactly when the lead was stripped from the roof.
“Damage to the slates and pointing was extensive and we had to get it repaired immediately because water was coming through the ceiling next to the electricity fuse box.” 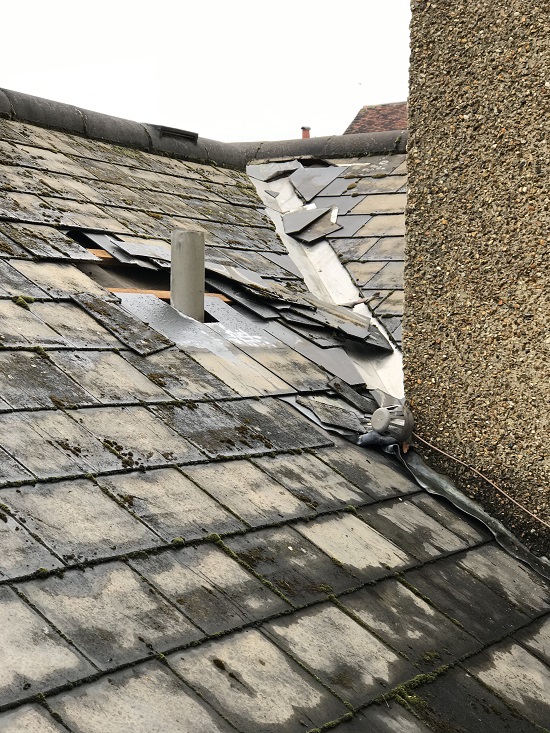 Dr Desai is anxious to alert owners of other buildings within the conservation area that thefts of lead are taking place.
He appealed to passers-by – especially people walking on paths through the Old Court House Recreation Ground towards Mays Lane – to watch out for people climbing on to roofs or acting suspiciously at the rear of buildings.
“We have a camera at the rear of the surgery and a light, but the thieves obviously managed to climb on to the roof and they stripped out the lead causing all sorts of damage.
“It’s the second time this has happened. We told the police, but we don’t have any CCTV or idea when it happened, so the police say the case is closed.” 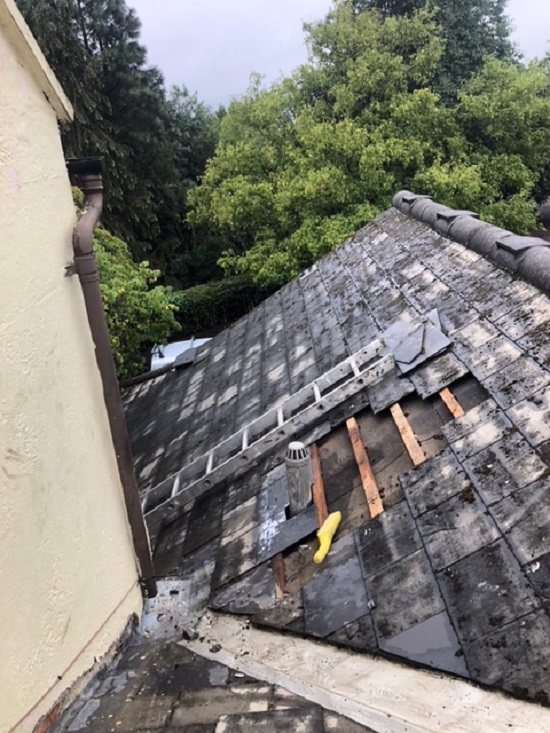 Behind the surgery, overlooking the roof that was targeted, is an old mulberry tree on which there is a tree preservation order. This might have given the thieves some cover.
Dr Desai has been a partner at the Old Court House Surgery for the last 20 years and became the lead general practitioner in 2009.

He found it satisfying working in such an old building.
“From what we have been able to establish, there has been a doctor’s surgery here for over 150 years. Originally the building was a courthouse – hence its name – and in the basement there is still the original cell with a thick metal door.
“We have put the cell to good use. It provides plenty of secure storage space for medical notes.”