Bats’ at risk in New Barnet 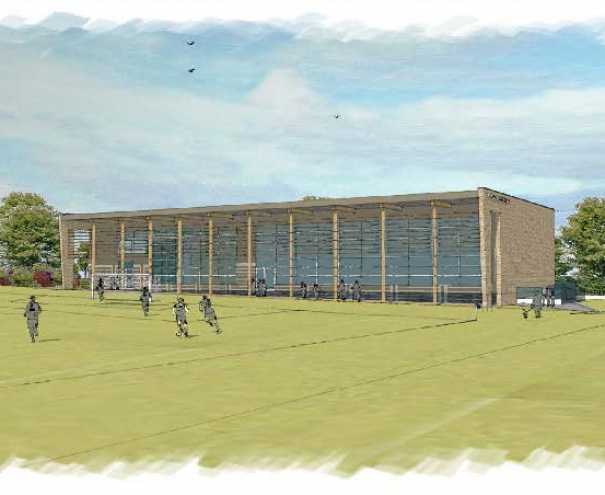 A survey conducted for Barnet Council identified five bat species foraging in the area, and a report by three ecologists has warned that the proposed development would have a “substantial impact” due of increased lighting with the installation of floodlit tennis courts, general disturbance and the loss of vegetation.

Because of fears that the Council will go ahead regardless, Zoe O’Connor, a Lawton Road resident, has launched an online petition to try to save the recreation ground as a wildlife haven.

The council’s proposals for a two-storey leisure centre include a swimming pool, fitness suite, studios, adaptable space, welfare facilities and a café, and if the development gets planning approval construction could start next year. 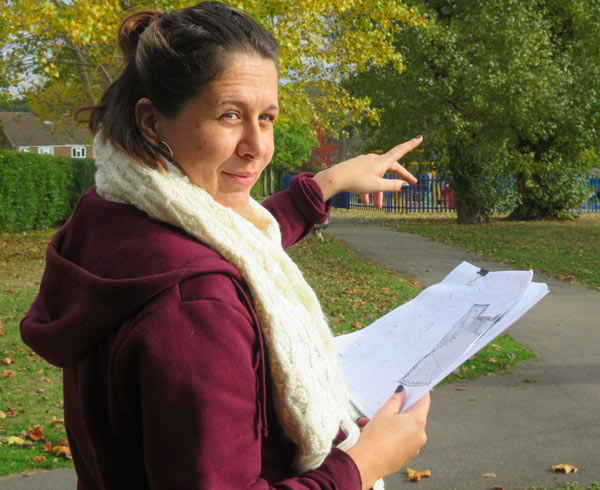 Outside the centre there would be two new tennis courts, a basketball court, and the existing children’s adventure playground would be relocated within the recreation ground.

Ms O’Connor launched the petition because she considers the council is unlikely to take much notice of objections about the loss of wildlife in the area.

She has already collected well over 340 signatures, and if she hits her target of 1,000 more, she has been promised there was would be greater online promotion for her campaign.

"What the council seem to totally disregard is the value of the recreation ground as a haven for birds, hedgehogs and especially the bats.

“The bat survey has confirmed that this is an important foraging area, and as they have legal protection, the council can’t just ignore the ecologists’ report.

“It’s the same with the owls which can often be heard at night, and their habitat needs to be preserved.”

Ms O’Connor believes that the bats probably roost in mature trees in the recreation ground, some of which will have to be felled to make way for the new leisure centre.

“The tennis courts will be floodlit until 10pm, and the ecologists’ report warned that it would have a high impact on the ability of the bats to forage at night.

What the council seem to totally disregard is the value of the recreation ground as a haven for birds, hedgehogs and especially the bats

“The same goes for the hedgehogs. The recreation ground will lose lots of the open grassland and their habitat will be endangered.

“This whole area is undergoing considerable redevelopment. Just nearby is the former gas works site where four hundred flats are to be built.

“Surely the council can do more to protect the wildlife we have, especially as this new centre could easily be built on the vacant land at the junction of Park Road and Cat Hill.”

Originally Ms O’Connor was unable to obtain a copy of the bat survey, but after being told it could only be released under the Freedom of Information Act, the council finally published a copy on its planning website along with other documents relating to the Victoria Recreation Ground redevelopment.

The bat survey was carried out in August 2015 when four visits were made by the ecologists, two at dusk and two pre-dawn, using ultrasonic bat detectors.

At least five bat species were recorded, with moderate levels of activity and potential roosting in mature trees in the recreation ground.

The main impact of the leisure centre would be the loss of trees and grassland, leading to a loss of foraging opportunities.

Barnet Council website lists the objections made so far. Deadline for coments: November 2, 2016