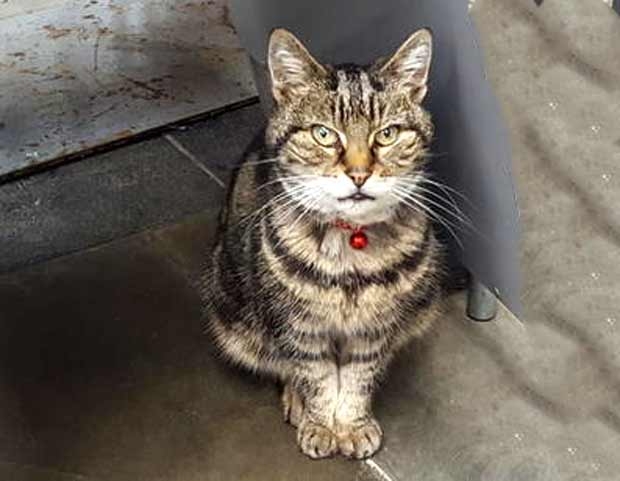 After Millie’s death last January, her owner Paula Gabb, was so inundated with messages expressing sorrow at the cat’s absence outside Waitrose, that she launched an appeal to find some way of establishing a memorial.

A total of £2,830 was raised in donations from 220 of Millie’s admirers, sufficient for Ms Gabb to commission Mr Somerville, well known for his sculptures capturing the images of countless rock stars and writers. 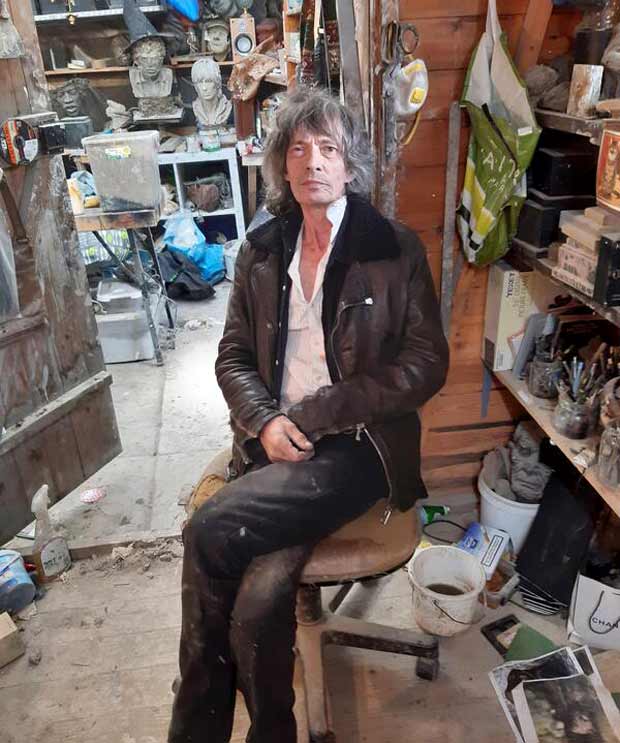 “John has been very hard at work on the statue and says that he hopes by early next year to say when it might be finished.

“I know it has been quite a task: this is his first commission for a cat.

“The Spires’ manager says the statue can probably go just outside the Spires entrance, by the Waitrose exit, just where the shopping trolleys are parked.”

She recognises that there is something special about cats that become so friendly and personable with the general public.

“Cats like Millie enjoy getting out and about, then people start feeding them, and she was really crafty. She knew just how to put up her paw for more food.

“She started off being fed in the library, but when she was banned, she switched to the entrance to Waitrose, and you could see she really enjoyed the company of people passing by and knew how to take advantage of them.”

She started off being fed in the library, but when she was banned, she switched to the entrance to Waitrose

Although Millie was a High Barnet celebrity, her reputation never reached the dizzy heights of Felix the railway cat, who originally made her name as mouser for Huddersfield train station and has raised £137,000 for charity.

Felix is a regular on the celebrity circuit and has appeared on Good Morning Britain, The One Show and CBeebies.

In June, the village of Ruddington, near Nottingham, threw a tenth birthday party for Wilbur who made a name for himself visiting local shops. Wilbur is now known as the King of Ruddington.

Ms Gabb will be under pressure from Millie’s admirers to hold an unveiling ceremony – and who knows if that event was in aid of charity, a statue of Millie the Waitrose cat might join Felix in raising money for good causes.