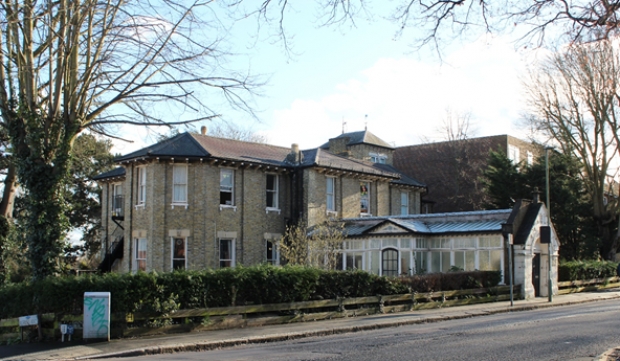 33 Lyonsdown Road
One of New Barnet’s earliest buildings is facing the threat of demolition despite having been placed on Barnet Council’s Local Heritage List only last year. We urge the Council to reject the planning application and protect it for future generations.

33 Lyonsdown Road is a familiar local landmark and a rare survival of the high-quality homes built when the suburb was first developed. A planning meeting this Tuesday will decide its fate when councillors consider a planning application to demolish the house and replace it with a large block of flats, locally dubbed ‘the battleship’. All 133 of the responses to the planning consultation object to the plans for demolition and redevelopment. The Barnet Society strongly opposes the proposal on the grounds of: (1) demolition of a building listed in the Council's Local List for its Aesthetic Merits, Social & Communal Value, Intactness & Architectural Interest; (2) inappropriate housing mix of the new flats; and (3) design out of character with its neighbourhood. 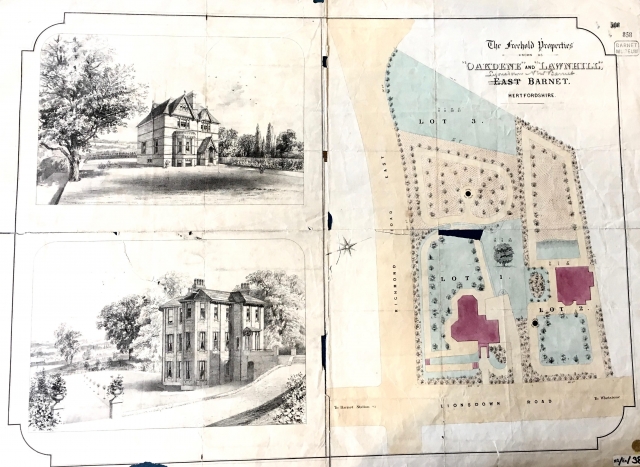 Locally listed for its architectural significance, 33 Lyonsdown Road was built c.1866-67 in the Italianate style made popular by Queen Victoria and Prince Albert at Osborne House on the Isle of Wight. Originally named Oakdene, the house was marketed together with its neighbouring property Lawnhill (since demolished), as can be seen in this promotional engraving from the archives of Barnet Museum. It was advertised for sale in the Evening Standard in February 1868 as a 'superior freehold family residence … six minutes’ walk from the station …[and] commands delightful views'; at least one of its early occupants was a merchant based in the City of London.

Its design cleverly takes advantage of the sloping site and its striking appearance is enhanced by the long conservatory added in 1912 to cover the bridge linking the main entrance to street level. The original layout - consisting of ‘four reception rooms, seven bed and dressing rooms and very ample domestic offices’ - has survived and part of the original grounds still exists as the garden, which features some fine specimen trees.

What makes this building even more special is quickly revealed once inside. The magnificent glazed conservatory leads into a large entrance hall with richly detailed panelling and carved swags in the style of Sir Christopher Wren. 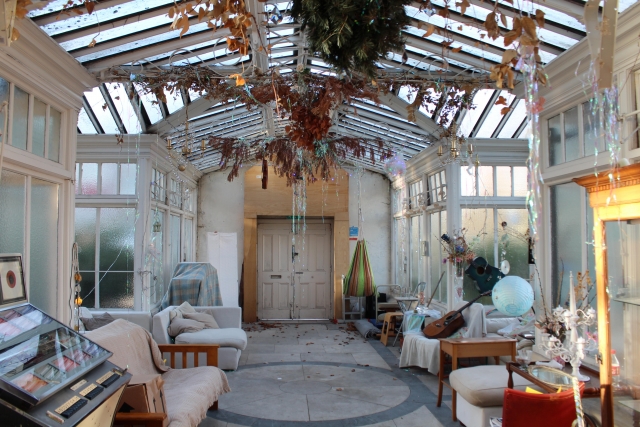 All the reception rooms retain a wealth of delightful period detail, including fine fireplaces and Tudor-inspired plasterwork. 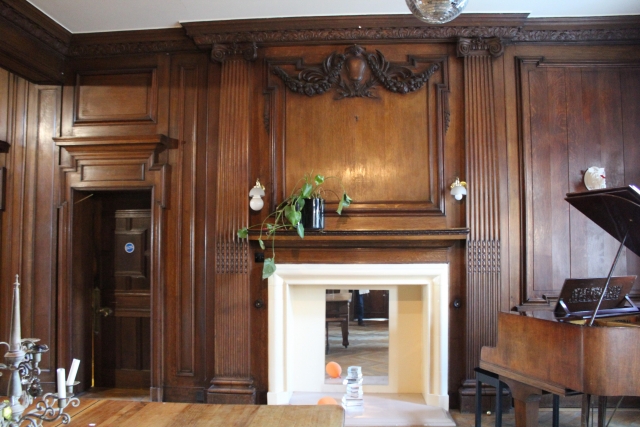 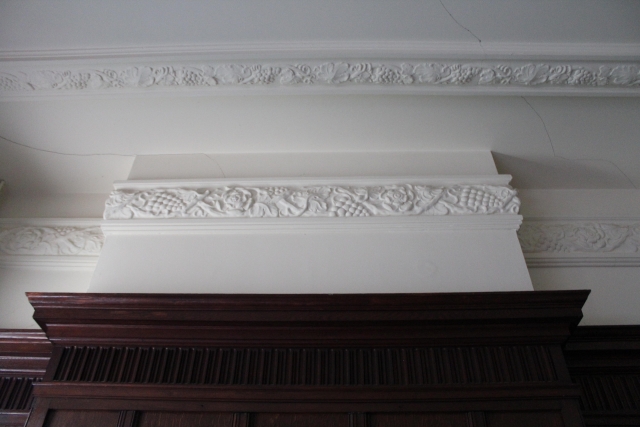 A grand oak staircase leads to the bedrooms upstairs and to the servants’ room downstairs. The warren of domestic offices are remarkably intact and include an underfloor heating system, a deliveries door and original fittings in the pantry and kitchen. Taking pride of place in the kitchen is the cooking range manufactured by Maple & Co. 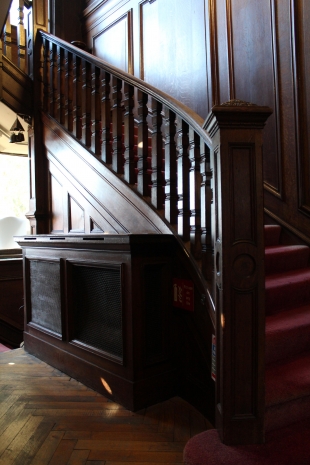 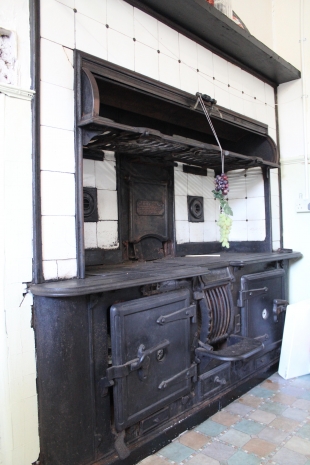 So who lived in this grand villa? From the 1860s to the 1940s, it was occupied by a succession of private residents, including Paul Henwood, South Africa merchant, and Constantine Honeywill, agent and merchant, who added the large conservatory at the front of the property in 1912. Only a few years earlier Honeywill had commissioned the same firm, Messenger and Co. of Loughborough, to add a conservatory to his previous home, Cedardale, in neighbouring Richmond Road.

In 1948 33 Lyonsdown Road became the Crossroads Club for mothers and babies, which was run as a branch of the Foundling Hospital established by Thomas Coram in 1739. In 1958 it was bought by the Society of African Missions (the SMA Fathers) and served as a foundation house until the early 2000s. During this period, one of the reception rooms was converted into a chapel.

Built during the first phase of New Barnet’s development, 33 Lyonsdown Road offers invaluable evidence of Victorian house construction and domestic life. It is a rare survival with a rich and resonant history and is much cherished locally. It is sadly now endangered by the current planning application. At no point have the applicants engaged with the architectural and historical significance of this building, which could easily be preserved by a sensitive conversion into flats.

We call on the planning committee to respect the protection offered in the Barnet Local Plan to locally listed buildings and to ensure its protection for future generations by turning down the current planning application.